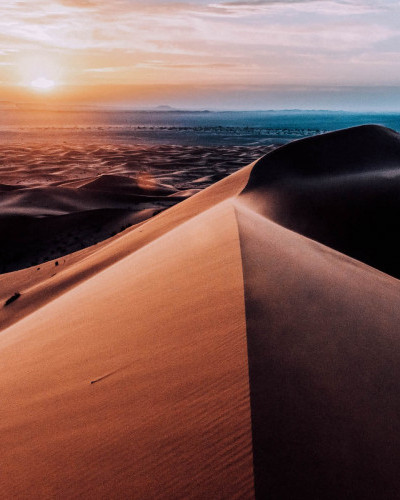 AS A BELIEVER, YOU’RE MORE POWERFUL THAN ANY FORCE TRYING TO STOP YOU

Some people live worried and afraid because they see the enemy as a powerful force that can control them and keep them defeated. They give him power that he doesn’t have. Our heavenly Father is on the throne. He’s the Judge. He has you in the palms of His hands. Nothing can snatch you away. God is the creator; Satan is a created being, a fallen angel. When Jesus came out of the grave, He took the keys of death and hell away from the enemy. Every force of darkness was broken when Christ rose from the dead. He said, “All power in heaven and earth has been given to Me. Now I give it to you.” You’re more powerful than any force that’s trying to stop you. Don’t be afraid of the enemy. He has already been defeated; he’s afraid of you. We’re in a fixed fight. We know the outcome. God said He always causes you to triumph.