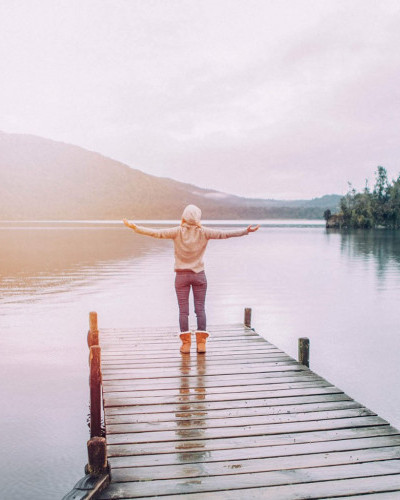 YOU CAN TALK YOURSELF INTO DEFEAT, OR INTO VICTORY

Thirteen years after David was anointed to be the next king of Israel, he was STILL living as a fugitive from King Saul. Then one day, he and his six hundred men came home and found their city had been BURNED, their possessions TAKEN, and their families taken CAPTIVE. It was the worst DEFEAT of David’s life. He and his men WEPT until they could not weep anymore. He was tempted to think, God, I’ve been FAITHFUL year after year. This is the final straw. But David made a decision: “I am NOT allowing this discouragement to STAY. I am STRONG in the Lord. I am His ANOINTED.” You can talk yourself into DEFEAT or into VICTORY. When you speak the RIGHT way, STRENGTH comes, COURAGE comes, VISION comes, HEALING comes. Turn the discouragement around and say, “YES, this is TOUGH, but I am STRONG in the Lord. No weapon formed against ME will prosper.” STRENGTHEN yourself in the Lord.

David was greatly distressed…But David strengthened himself in the LORD his God.