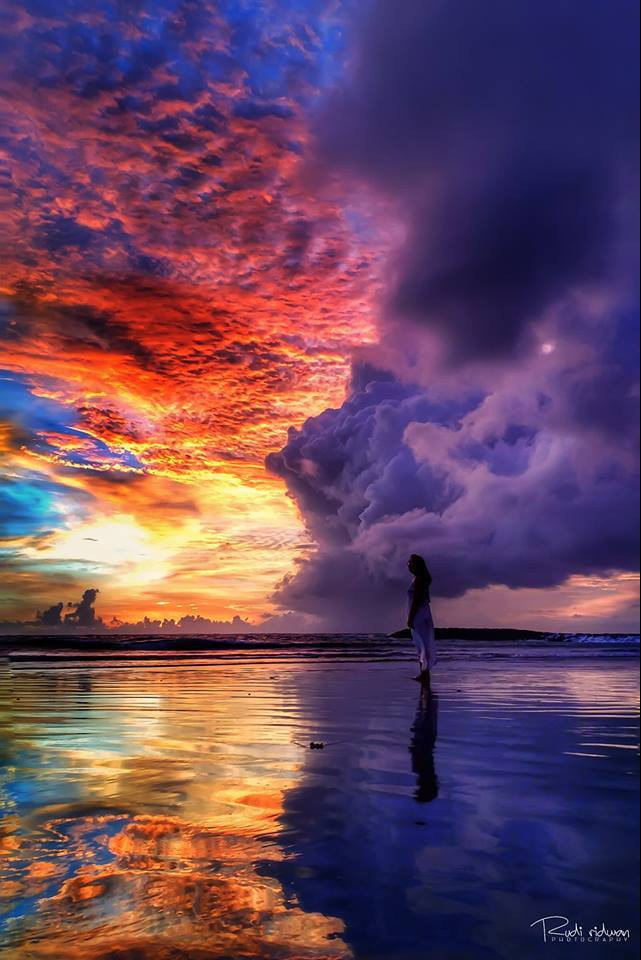 WHEN YOU BELIEVE, YOU HAVE THE CREATOR OF THE UNIVERSE FIGHTING YOUR BATTLES

Your part is to BELIEVE. Your part is to keep your eyes on HIM. When you BELIEVE, you have the Creator of the universe FIGHTING your battles, ARRANGING things in your favor, going BEFORE you, moving the wrong people OUT of the way. Don’t be intimidated by the size of a problem or the size of your DREAM! Don’t let CIRCUMSTANCES convince you to stop believing. “Jehovah Jireh, the Lord our Provider, is still on the throne. One TOUCH of God’s FAVOR and you’ll go from barely getting by to having MORE than enough! Begin to thank Him and declare that God is at work. Declare that He is PERFECTING what concerns you. Declare that He WILL complete everything He’s STARTED in your life!

“And David said to his son Solomon, ‘Be strong and of good courage, and do it; do not fear nor be dismayed, for the LORD God–my God–will be with you. He will not leave you nor forsake you, until you have finished all the work for the service of the house of the LORD’.”