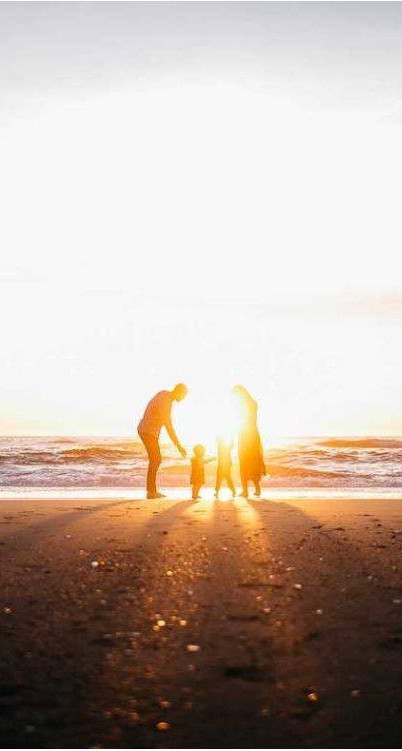 In the Old Testament, there was an Israelite woman who was about to give birth. She had just heard that the Ark of the Covenant which housed God’s presence had been stolen. She was so upset about it that she named her baby boy Ichabod, which means “the glory has departed.” Notice what she did; she named her FUTURE by what was happening in her PRESENT. She could have just as easily named him “the glory will RETURN,” but she was so FOCUSED ON THE NEGATIVE, so caught up in where she was at that MOMENT, that she defined her FUTURE by it.

Friend, don’t EVER name your FUTURE by your PRESENT-day CIRCUMSTANCES. You may have had some hard times in the PAST, but get that “Ichabod” spirit OFF of you. It may look like you’re stuck in a rut and you don’t really see how you could ever rise any HIGHER, but don’t speak defeat over your life. Instead, name your FUTURE: BLESSED, PROSPEROUS, SUCCESSFUL, VICTORIOUS, HEALTHY, WHOLE, STRONG, TALENTED, CREATIVE, WISE. Declare what God’s WORD says so that you can move FORWARD in the DESTINY He has prepared for you!

“You will also declare a thing, and it will be established…”