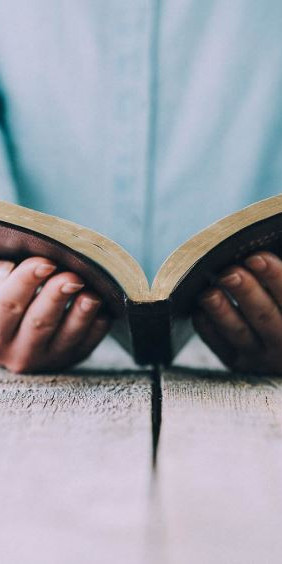 THE MOMENT GOD SAID IT, HE RELEASED IT

A government official had come to Jesus BEGGING Him to come heal his son who was close to death. Jesus didn’t pray or take a lot of time, but matter-of-factly DECLARED that the boy was HEALED and he should go home. The whole time walking back home, the man COULD have thought, I don’t know if it’s going to happen, He didn’t even pray. But he simply took God at His word and later found that his son HAD been healed at the exact time Jesus said to him, “Your son lives.” Like this man, there are promises God has spoken to YOU, things in your heart that you KNOW are going happen—HEALING, PROMOTION, divine CONNECTIONS. Make the decision you’re NOT going to worry, you’re NOT going to go around DOUBTING, thinking it’s never going to happen. Stay in faith KNOWING that the moment God SAID it, He RELEASED it. It’s ALREADY in your future and is headed your WAY.

Jesus simply replied, “Go home. Your son lives.” The man believed the bare word Jesus spoke and headed home. On his way back, his servants intercepted him and announced, “Your son lives!”