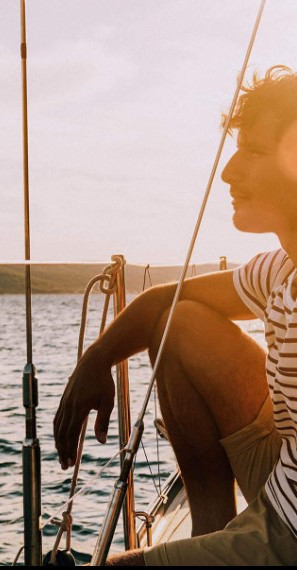 REST ASSURED, IT’S ON THE WAY….

When the young shepherd David heard the giant Goliath taunting the Israelites, something rose UP in him. He said, “Who IS this uncircumcised Philistine that he should defy the armies of the living GOD?” God put the dream in him right there to DEFEAT Goliath. When David told King Saul that HE would defeat Goliath, you would think Saul would have been excited to finally have SOMEBODY step up to the FIGHT, but he did JUST the opposite. HOWEVER, David REFUSED to BELIEVE the limitations and declared his victory before bringing Goliath DOWN.

The reason some people don’t support or encourage YOU when you feel GOD has spoken something to YOU is because God didn’t PUT the dream in them. They can’t SEE what you see or feel what you FEEL. They may LOVE you and think they’re PROTECTING you and doing you a FAVOR by telling you what you can’t do. But you have an EMPOWERMENT that WILL cause it to come to pass. Rest assured it’s ON the way.

“Don’t be ridiculous!” Saul replied. “There’s no way you can fight this Philistine and possibly win! You’re only a boy, and he’s been a man of war since his youth.