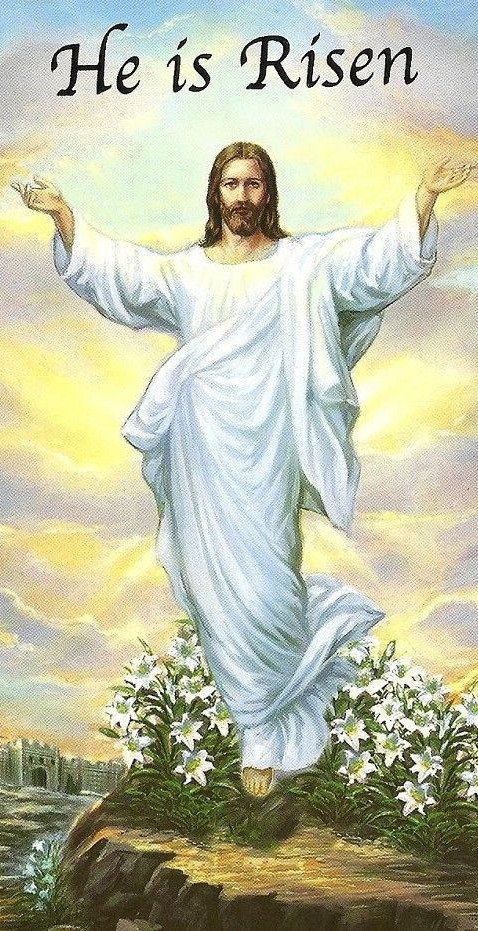 EVERLASTING RELEASE FROM OUR SINS

I imagine that when Satan and the forces of darkness saw Jesus BLOOD dripping down the cross, they said, Finally, we got rid of Him, and His blood is our PROOF. But as they were celebrating, the RESURRECTED Christ came toward them. Revelation tells us His eyes are blazing fire, His hair is as white as snow, and His face is radiating like the sun. Jesus said, Put the party on hold. I was dead, but now I am ALIVE forevermore, then He not only DEFEATED the enemy, but He took away the keys of death and hell. The Scripture says He rendered the enemy POWERLESS. They would never have had Jesus crucified if they had known the power of His BLOOD. Hebrews 9 says Jesus went into the Holy of Holies with His own blood to secure an EVERLASTING release from our SINS. Now we can live with the CONFIDENCE that all our sins past, present, and FUTURE have been WASHED away. That’s the POWER of the BLOOD.

I am the Living One; I was dead, and now look, I am alive for ever and ever! And I hold the keys of death and Hades.