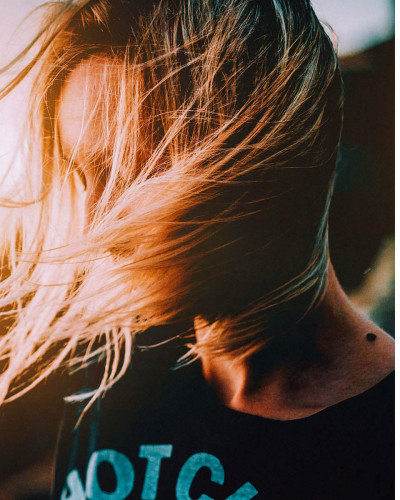 DON’T PUT YOUR IDENTITY, YOUR VALUE IN SOMEONE ELSES HANDS

One day a large crowd of people CELEBRATED Jesus’ arrival in Jerusalem, shouting, “HOSANNA! BLESSED is He who comes in the name of the Lord!” A few days later, those same people were shouting, “CRUCIFY Him!” When Jesus went to trial and needed His closest friends to SUPPORT Him, MOST of His disciples had fled, one had betrayed Him, and Peter denied Him. If you don’t know who you are without OTHER people, then if they leave, you’ll be lost. They’ll take you WITH them because your IDENTITY was caught up in who THEY made you to be. Then you’ll have to try to find somebody ELSE to tell you who you are. Don’t put your IDENTITY, your VALUE into somebody else’s HANDS. You don’t need THEIR approval or for THEM to tell you who you ARE. Your VALUE came from your CREATOR. Let HIM tell you who you are. Get your VALUE, your self-WORTH, your APPROVAL from HIM.

The fear of human opinion disables; trusting in GOD protects you from that.