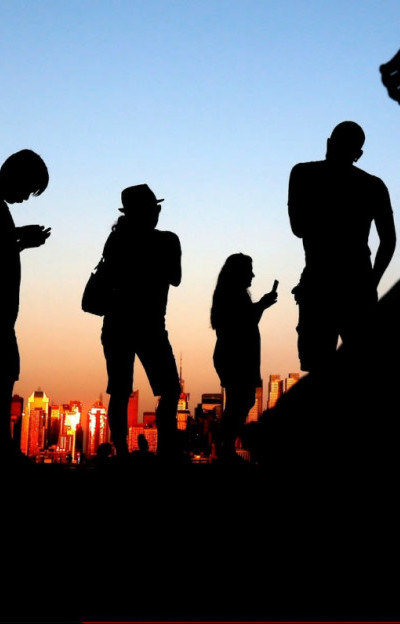 YOU HAVE TO STAND OUT IN THE CROWD

How badly do you want that PROMOTION at work? Badly enough to get to work EARLY, to do MORE than what’s REQUIRED, to take that extra COURSE online to sharpen your SKILLS? If NOT, you don’t want it BADLY enough. You have to stand out in the CROWD. Today’s Scripture says that Daniel “DISTINGUISHED himself.” He was so EXCELLENT in his work, so SKILLED, so SHARP, and had such a great ATTITUDE that he stood OUT among ALL the other young men. The king gave him a position of great LEADERSHIP. It doesn’t say, “GOD distinguished Daniel, made him stand out, made him excel.” It says that Daniel distinguished HIMSELF. He was willing to do what the other young men WOULDN’T do. It wasn’t so much that he was more TALENTED or more GIFTED; it was the fact that he WANTED it more than they did. The QUESTION is, how big is YOUR want-to?

Now Daniel so distinguished himself among the administrators and the satraps by his exceptional qualities that the king planned to set him over the whole kingdom.