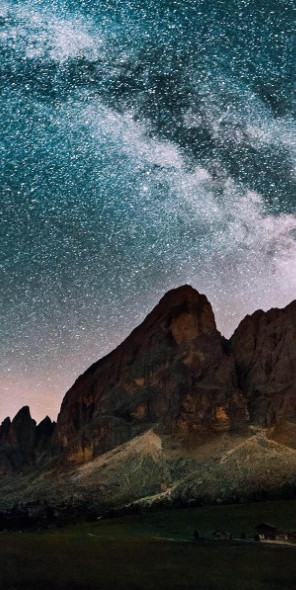 YOU HAVE TO KEEP GETTING BACK UP AND OUTLAST THE ATTACKS

When life knocks you down, steps on you, takes your HEALTH, or squashes your DREAMS, you just have to get back UP again. The way you win SOME battles is not by DEFEATING them but by OUTLASING the opposition. You have COMEBACK power. Some enemies are STUBBORN. You can’t be weak and give up because it’s not happening on YOUR timetable. You have to OUTLAST the trouble at work, outlast the slow SEASON in your FINANCES, outlast the difficulty in your MARRIAGE. We ALL want God to deliver us from attacks, but if He’s not CHANGING it, then it’s really SIMPLE–you have to keep getting back up and OUTLAST the attacks.

Sometimes we think God has FORGOTTEN about us. We’ve seen Him turn situations around in the PAST, but THIS problem won’t seem to go AWAYU. You have to have a HOLY determination and say, “Staying down is NOT an option. I’m going to OUTLAST this sickness, this addiction, this injustice, these critics.” The VICTORY will come through OUTLASTING it.

Though a righteous man falls seven times, he will get up…