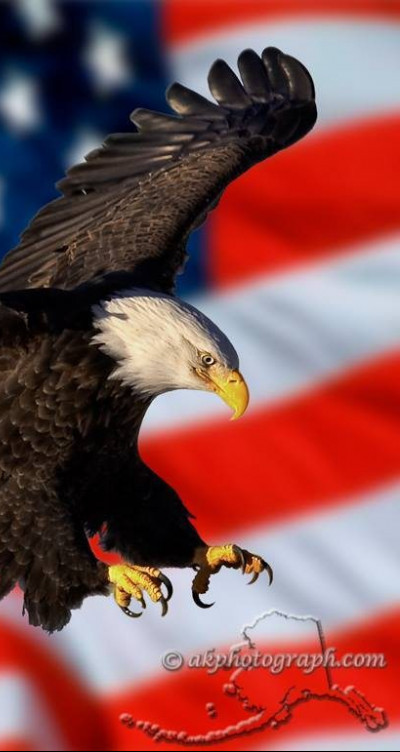 TODAY, DECLARE THAT YOU ARE FREE, AND CELEBRATE YOUR FREEDOM

Today in America, we CELEBRATE Independence Day. July 4, 1776 was the day America declared their independence, but the battle for freedom went on until 1783—seven years later. Even though the people DECLARED their FREEDOM in 1776, they had to stand and fight for many years before the British would accept and recognize the United States of America.

Do you know what the early colonists did once they signed the Declaration of Independence? They read it OUT LOUD in public. They published it in the newspaper. They SPREAD THE WORD. They continued to DECLARE and CELEBRATE even though they were in the midst of the battle.

Today, no matter what battle YOU may be facing, DECLARE that you are free and CELEBRATE your FREEDOM because VICTORY is on the way!

“You have been set free from sin…”