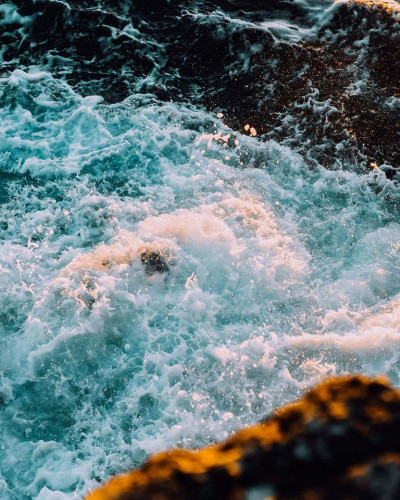 WHEN YOUR FAITH CAN BE SEEN IN YOUR ATTITUDE, THATS WHAT GETS GODS ATTENTION

We all have difficulties and reasons to be sour, but we can’t let those things talk us out of what God wants to do. In today’s Scripture, Paul could see an expectancy on this man’s expression that he had the faith to be healed. Paul stopped his message and said, “Stand up!” The man jumped up and began to walk for the first time.

In Lystra there sat a man who was lame. He had been that way from birth and had never walked. He listened to Paul as he was speaking. Paul looked directly at him, saw that he had faith to be healed.