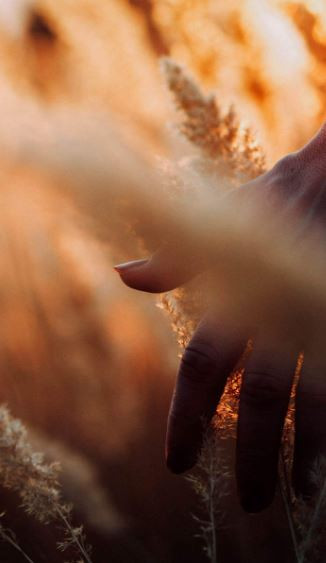 WHAT GOD NAMES YOU OVERRIDES WHAT PEOPLE NAME YOU

In Genesis 35, just before Rachel died while giving birth, she was in so much pain and distress that she named the baby Ben-Oni, which means “son of my SORROW.” Back in those days, a child’s name set the DIRECTION for their life. She had pronounced that he would live a sorrowful, painful, depressing life. But Jacob intervened and CHANGED his name to Benjamin, which means “son of my right hand, son of my STRENGTH.” Jacob would not allow his son to see himself as a son of sorrow, as limited and defeated.

Perhaps the people who should have been speaking FAITH over you, AFFIRMING you, naming you VICTORIOUS, TALENTED, and a MASTERPIECE did just the opposite. If they named you a failure, not good enough, or not talented, the GOOD news is that what GOD names you OVERRIDES what PEOPLE name you. Don’t let the negative things PEOPLE have spoken over you, how you were RAISED, or what you didn’t GET determine your DESTINY. CHANGE your name to what GOD calls you.

The baby’s father, however, called him Benjamin (which means “son of my right hand”).