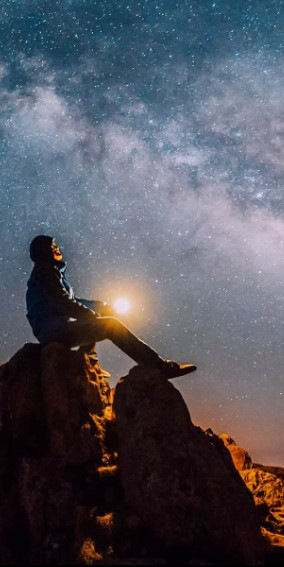 When Moses first gave the people of Israel the promise that God would deliver them from slavery in Egypt and give them the Promised LAND as their POSSESSION, they were too beaten down and discouraged to BELIEVE. Instead of rising up in FAITH, they wanted to remain settled in their SLAVERY, to remain VICTIMS rather than become VICTORS.

What God has for you is way too important to settle for LESS-than. Not SETTLING may mean going back to SCHOOL and getting the TRAINING to bring out your TALENTS. It may mean developing a BUSINESS plan, meeting with MENTORS, and researching what you NEED to bring about that GOAL. It may mean joining a SUPPORT group to help BREAK the addiction. It may mean putting more EFFORT into your marriage, taking more TIME for the person God gave you to LOVE. It may mean joining a GYM, taking WALKS at night, being PROACTIVE to get in shape. You’ll be AMAZED where you will be in ten YEARS if you don’t SETTLE.

So Moses told the people of Israel what the LORD had said, but they refused to listen anymore. They had become too discouraged by the brutality of their slavery.