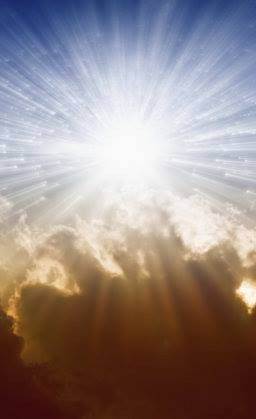 AS BELIEVERS, WE WORK FOR THE BIG BOSS, AND HE HAS THE FINAL SAY…..

I know this man who was upset because his boss was really against him. The boss was always trying to make him look bad and would never give him any kind of recognition. The truth is that his boss was jealous of him. But, this man just kept being his best, working unto God. There were several promotions that he should have received, but because of this unfair boss, he was passed over.

One day the CEO of the corporation was in town, and this man had to make a presentation. The CEO was very impressed. About a year later, a position became available that should have gone to the man’s boss, but the CEO bypassed the boss and called this man directly. Today, instead of working for the unfair boss, the tables have turned. The boss is working for him.

Always remember, PROMOTION comes from the Lord. When you stay FAITHFUL and keep a right ATTITUDE, that’s when God will PROMOTE you. One touch of His FAVOR and things will totally turn around! Keep ABIDING. Keep being FAITHFUL. Stay on that HIGH road. God will make your wrongs right and PROMOTE you in your due season!