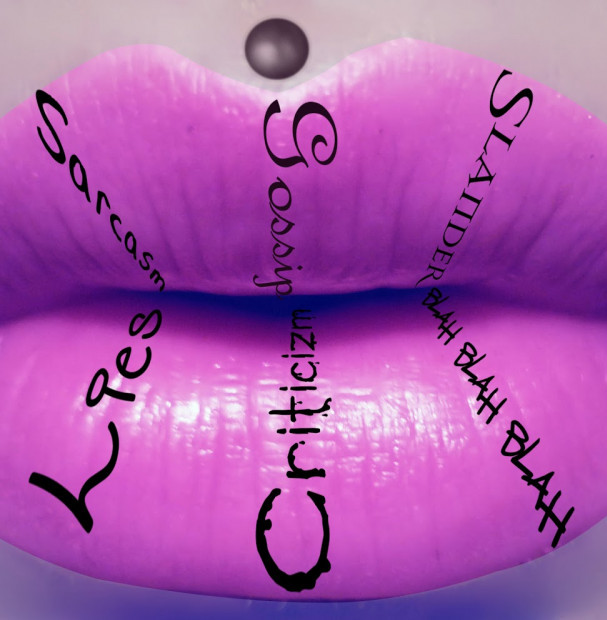 GOD CAN DO IT BETTER THAN YOU

When Jesus was on the earth, He went around doing GOOD, HEALING the sick, LIFTING the fallen. He did NOTHING wrong, but He was misunderstood, criticized, belittled, ridiculed, and falsely accused. How did He respond to protect His REPUTATION? Read today’s Scripture. He didn’t waste His time trying to PROVE to His critics that He was the Son of God. He just kept being His BEST, trusting His FATHER to settle His cases. We all have people who come AGAINST us and make negative COMMENTS about us. We spend too much TIME worrying about what THEY think, trying to DEFEND ourselves and prove to people who we ARE.

Why don’t you put your reputation in GOD’S hands? He said HE will defend you, and HE will VINDICATE you far BETTER than you can VINDICATE YOURSELF. You don’t HAVE to retaliate, get even, prove that you’re a nice PERSON, or convince them to change their MIND. GOD can do it BETTER than you.

He never sinned, nor ever deceived anyone. He did not retaliate when he was insulted, nor threaten revenge when he suffered. He left his case in the hands of God, who always judges fairly