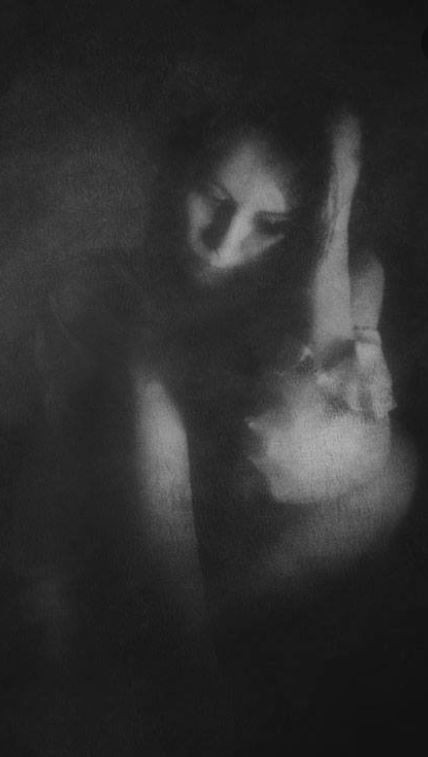 THERE’S ONLY ROOM FOR ONE. KEEP GOD ON THE THRONE

When David faced Goliath, he NEVER called him a giant. He called Goliath “an uncircumcised Philistine.” David DOWNPLAYED his size because he refused to put Goliath on the THRONE. He kept GOD on the throne. He said to Goliath, “You come against me with a sword and spear, but I come against YOU in the name of the Lord of hosts, the God of the armies of Israel.” YOU may be facing a giant of a PROBLEM. If you’re not careful, you’ll let that problem consume you with WORRY. The whole time God is in control and already has the solution, but you’ve taken God OFF the throne and put your problem ON the throne. Here’s the key: if God is not on the throne, you’re not giving Him PERMISSION. God works where there’s an attitude of FAITH. You can’t have God AND the problem on the throne at the same time. There’s just room for ONE. Keep GOD on the throne.

Your throne, O God, endures forever and ever. You rule with a scepter of justice.