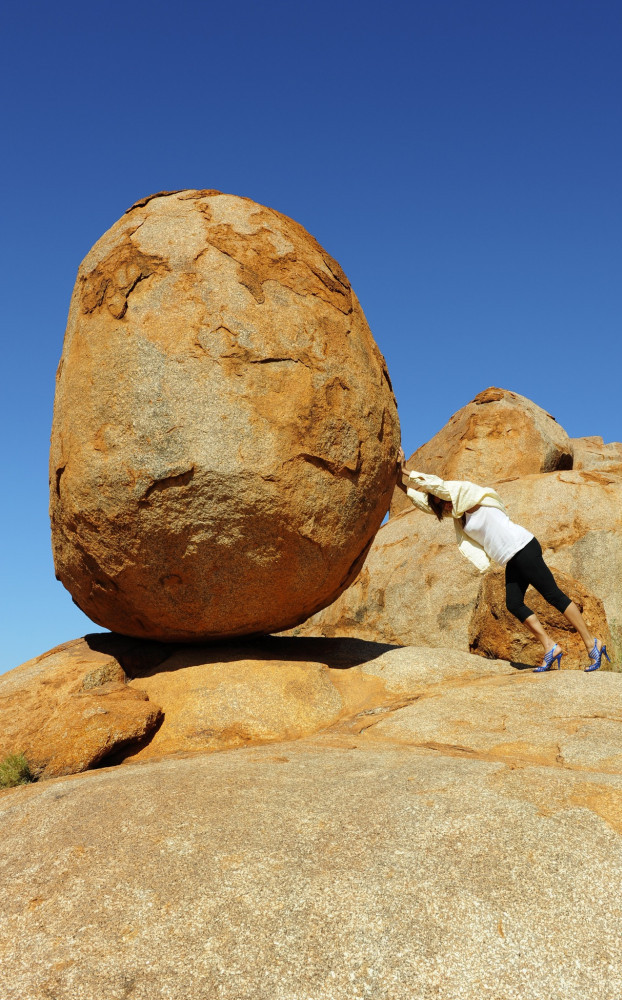 ADVERSITY MEANS THE PROMOTION, THE HEALING, THE NEW LEVEL IS ON THE WAY

How do you respond when unfair situations come against you and people do you WRONG? It’s easy to get discouraged and think that because it’s not working out, it’s not meant to BE. But just because you have OPPOSITION doesn’t mean you’re not in God’s WILL. The apostle Paul described HIS work in the city of Ephesus as a wide-open door of OPPORTUNITY with MANY in opposition. Anytime you have OPPORTUNITY, anytime you’re about to move FORWARD to the next LEVEL, there will be OPPOSITION, people trying to DISCOURAGE you, things you don’t understand. The people who reach their DESTINY aren’t MOVED by what’s not working out, and they don’t give up because they had a setback or because somebody did them WRONG. They know GOD is in control, that HE’s directing their steps. They know that the setback is really a setUP for God to do something GREATER. The ADVERSITY means the PROMOTION, the HEALING, the new LEVEL is on the way.

There is a wide-open door for a great work here, although many oppose me.