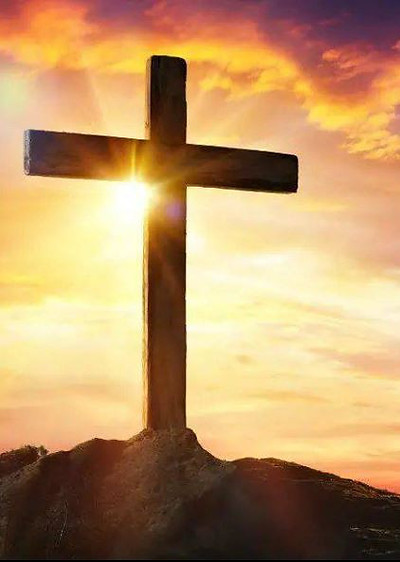 THE FREE GIFT OF SALVATION

When God sent His Son to earth, He opened the door of salvation to WHOEVER would BELIEVE. That means ANYONE can become a child of His and have EVERLASTING life!

Before Jesus came, people had to observe MANY laws in order to be considered holy enough to go into God’s temple. They were constantly performing sacrifices to pay for their sins just so they could be around the PRESENCE of God. Even then, their sins were only COVERED up. They were still THERE. But when JESUS came, He was the FINAL sacrifice. His blood doesn’t just COVER our sins; it washes them AWAY! Now, instead of going to the temple to be NEAR God, the Bible says WE are the temple, and He chooses to live INSIDE of us. Today, THANK God for the FREE gift of SALVATION.

“For God so loved the world that He gave His only begotten Son, that whoever believes in Him should not perish but have everlasting life.”