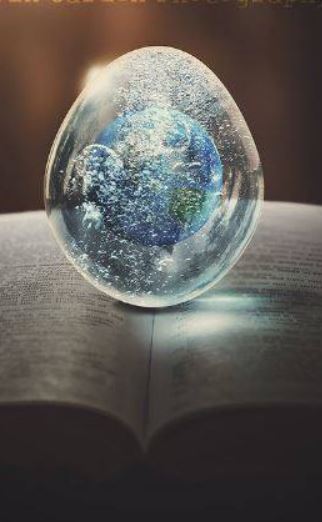 THE BIGGER YOU MAKE GOD, THE SMALLER YOU PROBLEMS WILL BECOME

In the Scripture, Nehemiah had a dream to rebuild the walls of Jerusalem, but he didn’t have the money, the supplies or the manpower. What he had was incredible opposition. The city leaders were not for him. The critics tried to talk him out of it. He could have gotten discouraged and thought, “I’m not a builder or qualified. These obstacles are too big. I’ll never overcome these enemies.” No, right in the middle of that difficulty he said, “I CAN do this because the gracious hand of GOD is on my life.” He was saying, “The favor of God is making a way.” Again and again, he made this same statement, “The gracious hand of God WILL help me overcome.” He was constantly bragging on God’s FAVOR. In the end, he not only rebuilt the wall, but he did it in record time. It should have taken a year or two, but he did it in just fifty-two days.

When you’re always talking about God’s GOODNESS, that’s when you’ll see His FAVOR, His GOODNESS, and His PROTECTION in NEW ways. You may be in a tough time, but don’t MAGNIFY your problem. Magnify your GOD. The bigger you make God, the SMALLER your problems will become. Brag on God’s GOODNESS and move forward in His VICTORY!

Nehemiah 2:18, NLT
Then I told them about how the gracious hand of God had been on me…