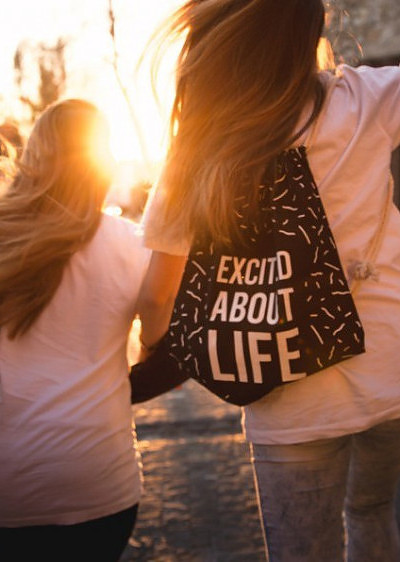 DON’T ALLOW THE ATTITUDES OF OTHERS TO HOLD YOU BACK

One time Isaac was in a famine. There was a great drought in the land, but Isaac went out and planted crops right in the middle of that famine. It didn’t make any sense, but somehow in that same year of drought, the Scripture says, “Isaac received 100 times what he had sown because the Lord BLESSED him.”

What’s interesting is that when Isaac got blessed, the people AROUND him, the Philistines and his friends all of the sudden got jealous of him. They were fine as long as he was broke. As long as they were at the same LEVEL, it was no big deal. But when he stepped up to a NEW level, when he began to wear his blessings WELL, the Scripture says, “The Philistines HATED Isaac.”

Maybe you’ve noticed this in YOUR own life. When YOU start to do better, the people around you don’t CELEBRATE. They become JEALOUS. But you can’t allow the attitudes of others to hold YOU back and cause you to live in mediocrity. Instead, when you’re BLESSED, brag on GOD! Shake off the criticism of others and receive His BLESSING. Wear it WELL because when you honor HIM, He will continue to INCREASE and PROMOTE you all the days of your life!

“Isaac planted crops in that land and the same year reaped a hundredfold, because the LORD blessed him.”