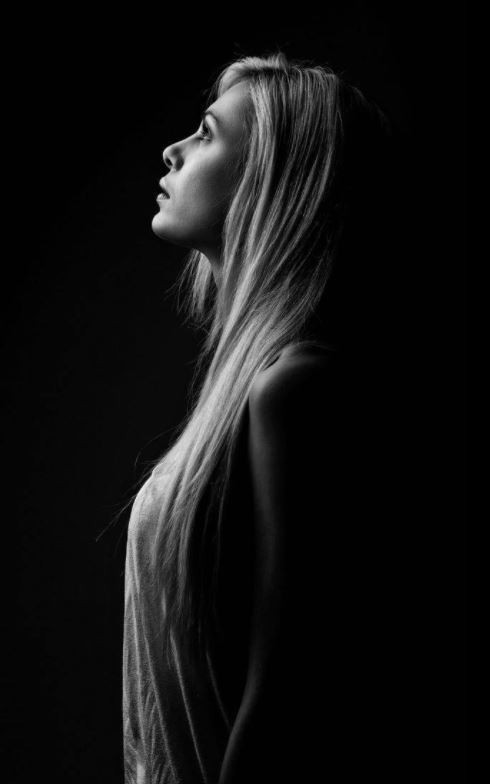 TODAY, STIR UP YOUR OWN INNER STRENGTH AND ENCOURAGEMENT

It’s good to have friends and family around to cheer you up when you’re down, but in order to TRULY live in victory, that encouragement has to come from the INSIDE. When your mind is telling you it’s not worth it, when your circumstances seem difficult, deep down inside, your spirit has to have the resolve that says, “I REFUSE to settle where I am.” That’s what David had to do. He was facing a major setback. His family was killed, his city was destroyed, and his own people were now against him, but he still managed to encourage HIMSELF in the Lord. How did he do that? He replayed in his mind the VICTORIES from the past. He recounted God’s FAITHFULNESS. As he rehearsed over and over the GOODNESS of God, STRENGTH began to rise in his heart.

There are so many places you can see the hand of God at work. Thank Him for SAVING you today. Thank Him for the miracle of LIFE. Thank Him for His FAITHFULNESS. FOCUS on the fact that God did NOT bring you THIS far to leave you now. Stir up that inner STRENGTH and ENCOURAGEMENT. As you do, you’ll rise higher and higher and live the life of victory the Lord PREPARED for you.

“David was greatly distressed, for the men spoke of stoning him…But David encouraged and strengthened himself in the Lord his God.”