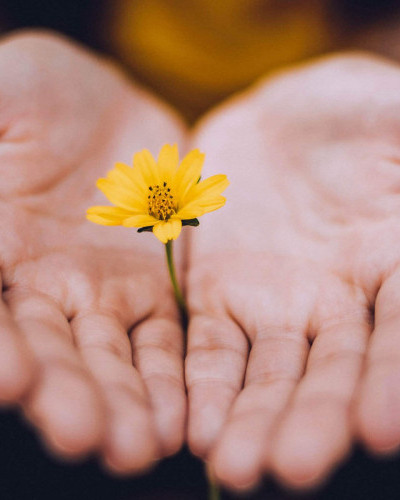 Naaman was the commander of the Syrian army, a very POWERFUL man, but he had leprosy, an incurable disease. He traveled a great distance to have the prophet Elisha PRAY for him, but he was OFFENDED when Elisha told him to wash seven times in the Jordan River and he would be HEALED. He had a preconceived idea of HOW God was going to do it, but you can’t put God in a box. He may not turn your problem around in a TRADITIONAL way. Stay open and let God do it HIS way. Naaman didn’t want to do this small thing, but when he finally DID, he found that small acts of OBEDIENCE lead to big BLESSINGS. When you obey in the SMALL things, when it doesn’t seem like it MATTERS, when nobody is WATCHING, that OBEDIENCE leads to God’s favor in BIG ways. When you obey, MIRACLES happen, HEALING is released, new doors OPEN, and problems turn AROUND.

But Naaman went away angry and said, “I thought that he would surely come out to me and stand and call on the name of the LORD his God, wave his hand over the spot and cure me of my leprosy.”