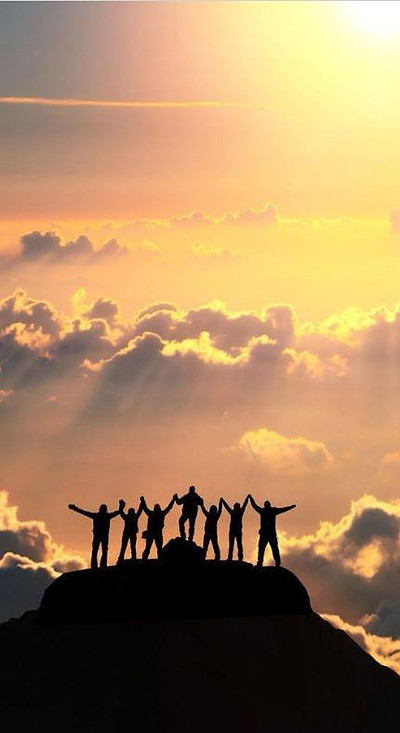 NOTHING IS IMPOSSIBLE WITH GOD

Abraham is known as our father in the faith, but he had many obstacles coming against the promise of God in his life. God told him that he would be “the father of many nations,” but Abraham was over 90 years old before he ever saw that promise begin to come to pass. How many people today would look in the mirror and say, “No way; it’s just not happening.” But today’s scripture tells us that he didn’t consider his body. He didn’t meditate on all the reasons he couldn’t be the father of many nations. Instead, he considered the STRENGTH and ABILITY of his God!

Abraham KNEW God could make a way even when there seemed to be no way. He KNEW he served a FAITHFUL God, and so he gave all of the PRAISE and GLORY to Him! Scripture says his FAITH strengthened him and opened the door for God to move MIGHTILY on his behalf.

Today, what are you believing God for? Does it seem impossible? Has it taken a long time? Consider your God. Consider His WORD. Consider His FAITHFULNESS. Just like Abraham, let His Word STRENGTHEN you as you give glory to God. Keep BELIEVING, keep HOPING and let your FAITH open the way for VICTORY in EVERY area of your life!

“And not being weak in faith, he did not consider his own body…he did not waver at the promise of God through unbelief, but was strengthened in faith, giving glory to God, and being fully convinced that what He had promised He was also able to perform.”