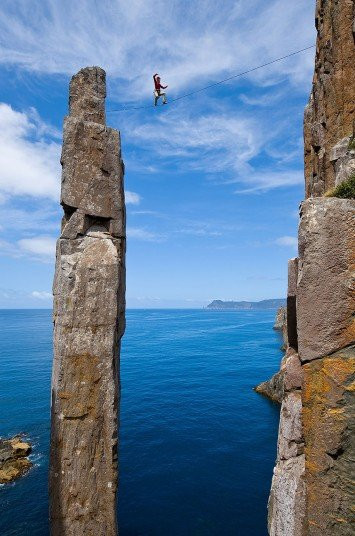 NO ONE LIKES ADVERSITY, BUT KEEP THE RIGHT PERSPECTIVE. IT’S NO MATCH FOR OUR GOD

When it came TIME for God to promote David from the shepherds’ fields to the THRONE, what did He DO? God sent David a giant ENEMY. David could have said, “God, Samuel anointed me to be the next KING, but he didn’t say I was going to face a gigantic WARRIOR.” Instead, he REALIZED the giant had NOT been sent to defeat him but to SHOW people the ANOINTING on his life. That ONE victory gave David INSTANT respect from all the people of Israel and LED to the throne.

NO one likes ADVERSITY but keep the right PERSPECTIVE. It’s no match for our GOD. The forces FOR you are GREATER than the forces AGAINST you. Don’t run AWAY from the giant; run TO the giant. Overcoming that GIANT is going to ESTABLISH you and give you a new level of INFLUENCE. If you stay in FAITH, you’re going to come out PROMOTED to a NEW level of your DESTINY.

As Goliath moved closer to attack, David quickly ran out to meet him.