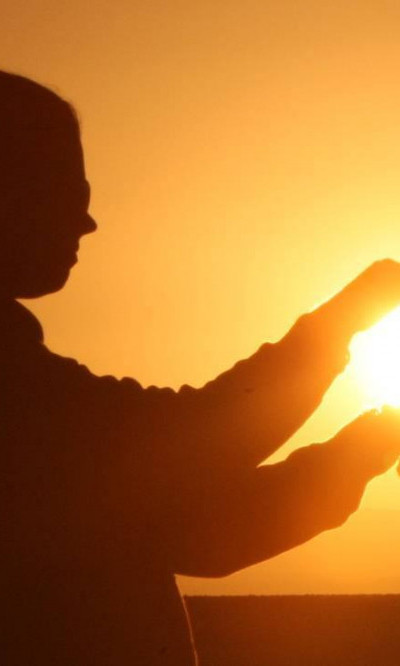 THERE IS NO CONDEMNATION FOR THOSE WHO ARE IN CHRIST JESUS

Jesus came to BREAK the curse of sin, shame and CONDEMNATION in our lives. He came so that we could see things the way GOD sees them. Do you know how God sees YOU? He sees you as VALUABLE. He sees you as STRONG. He sees you as CAPABLE, TALENTED and TRUSTWORTHY. The VOICE of condemnation says exactly the opposite. Condemnation is a loss of VALUE. It’s the accusing voice of the enemy that says, “You’re not good enough…you’ll never be good enough…you’re a failure.”

Condemnation is NEVER from God. The Bible tells us there is NO condemnation for those who are in Christ Jesus. When you embrace and declare God’s TRUTH in your life, you activate His power to OVERCOME the voice of condemnation. No matter how you may be FEELING, wake up every morning and DECLARE that the GREATER One lives in you. Declare that you are STRONG in the Lord and in the power of His MIGHT. Declare that He LOVES you and has called you according to His PURPOSE. Choose to see yourself as VALUABLE, the way GOD sees you. Embrace His TRUTH so that you can OVERCOME condemnation and live in VICTORY all the days of your life!