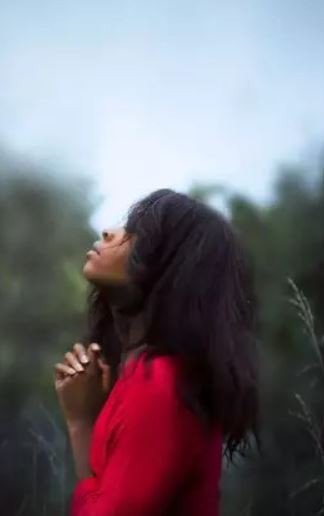 YOUR OBEDIENCE WILL BRING A BLESSING…. JUST DO IT!

Did you know that even Jesus had to HUMBLE Himself. It takes HUMILITY to walk in obedience. Without humility, Jesus could have thought, I’m the Son of God. I don’t have to put up with the way people TREAT Me. I’m not GOING to the cross. It was humility that caused Him to NOT retaliate against those who did Him wrong. Because of His humility, He could spend His life serving OTHERS when He had every right to be SERVED. Because of His humility, He could hang on the cross and say, “Father, FORGIVE them. They don’t know what they’re DOING.”

When you humble yourself and do HARD things that you know God is asking you to do—FORGIVE the person who did you wrong, HONOR your spouse’s request, take ADVICE from somebody who doesn’t have your experience—your OBEDIENCE will bring a BLESSING. As Jesus did, do what God is ASKING you to do. Don’t reason it out; just DO it.

“And being found in appearance as a man, he humbled himself by becoming obedient to death — even death on a cross!”