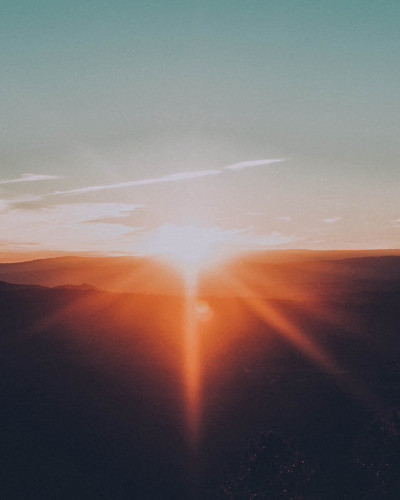 IT’S GOING TO HAPPEN BECAUSE OF YOUR PRAISE, SO TURN IT UP!

“…the voice of those…who will bring the sacrifice of praise into the house of the LORD. For I will cause the captives of the land to return as at the first,” says the LORD.