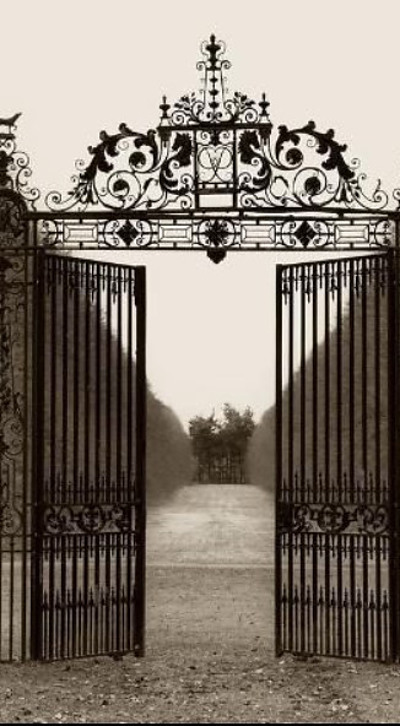 THE ENEMY MAY TRY TO CLOSE THE DOOR, BUT GOD OPENS THE DOOR

In Acts 12, King Herod had the apostle James KILLED and then put Peter in PRISON. Chained between two guards in the deepest part of the prison, Peter was to be brought to trial the following day. Meanwhile the church was PRAYING for him through the night. Herod did everything he could to keep Peter IN, but he didn’t realize that he couldn’t keep God OUT. In the middle of the night, an angel came and led Peter past guard after guard and through the final iron gate to FREEDOM from what WOULD have been the END of Peter.

You’re going to see some of the closed doors that should STOP you–the sickness, the addiction, the lack of job experience–open of their own ACCORD. It’s not going to be anything YOU do. You’re going to be promoted DESPITE who’s trying to hold you back. They may TRY to close the door to you getting the contract, the scholarship, or the loan, but God OPENS the door. Stay in PEACE. You and God are a MAJORITY.

Past the first guard and then the second, they came to the iron gate that led into the city. It swung open before them on its own, and they were out on the street, free as the breeze.