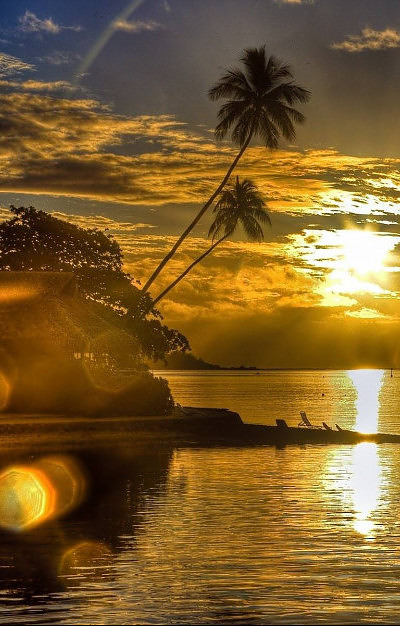 When a Roman officer came to Jesus and said, “One of my employees is very sick, but you DON’T have to come to my HOUSE. Just SPEAK the word, and I KNOW he’ll be healed,” Jesus marveled at his FAITH. In Mark 6, it says that Jesus also MARVELED at the UN-belief He was met with in HIS hometown. What’s interesting is that the people who DOUBTED were the RELIGIOUS people. They were in the synagogue every WEEK. The Roman officer was NOT a religious person. He hadn’t been indoctrinated to think that it COULDN’T happen. He simply BELIEVED that Jesus WAS the Son of God.

When God looks at YOU, what does He MARVEL at? Why don’t you come over into FAITH? You may think that you’re not RELIGIOUS enough, that God would NEVER help you, but God is not looking for RELIGION. He’s looking for people who simply BELIEVE in Him, for people who know that He CAN do the impossible.

When Jesus heard this, he was amazed and said to those following him, “Truly I tell you, I have not found anyone in Israel with such great faith.”