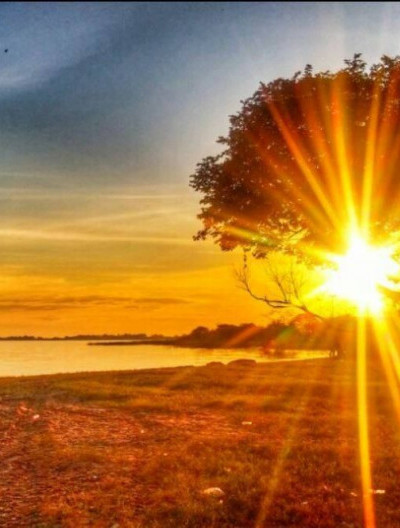 DON’T GET SNARED BY THE WORDS OF YOUR MOUTH

During the 1990’s, Jose Lima was the star pitcher for the Houston Astros. One season, he won 20 games and was considered one of the best pitchers in the league. When the Astros moved from the Astrodome to their new ballpark downtown, the fence in left field was much closer than the fence in the Astrodome. It favored the hitters and made it more difficult on the pitchers. The first time Jose Lima went to the new ballpark, he stood on the mound, looked at the fence, and the first words out of his mouth were, “I’ll never be able to pitch in here. The fence is way too close.” Sure enough, he went from being a 20-game WINNER to a 16-game LOSER. It was one of the biggest NEGATIVE turnarounds in the history of the Astros. What happened? He PROPHESIED his future.

Today, don’t get SNARED by the words of your mouth. When negative thoughts come, do NOT speak them out loud; instead, speak LIFE. Speak HOPE. Speak BLESSING. Speak what you SEEK! Speak the Word of God so you can move forward in the VICTORY He has prepared for you!

“You are snared by the words of your mouth…”