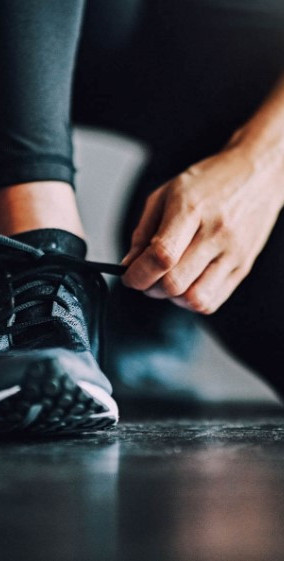 DIFFICULTIES ARE A SIGN THAT SOMETHING AMAZING IS IN YOUR FUTURE…..

When you have a big FUTURE, the enemy is NOT going to roll out the red carpet and let you FULFILL it. The apostle Paul recognized that a wide door of OPPORTUNITY had opened for him, but he had MANY adversaries because of the FAVOR that was on his life. The ENEMY recognized that Paul was a HISTORYMAKER, which is why he came against Paul so STRONGLY.

Many of the challenges YOU’VE faced–the things that didn’t seem FAIR, the OBSTACLES that came out of NOWHERE, the PEOPLE who TURNED on you–are because there are seeds of GREATNESS in YOU. You may not see it YET, but the ENEMY sees it. Have a new PERSPECTIVE. Those difficulties are a sign that something AMAZING is in your FUTURE. There’s something IN you that the enemy doesn’t want OUT. There’s an ASSIGNMENT God has for you that the enemy is trying to STOP–an ANOINTING, an EMPOWERMENT, a FAVOR that he doesn’t want you to SEE. The GOOD news is that GOD has the final SAY.

…for a wide door for effective work has opened to me, and there are many adversaries.